Our inbox seems to be flooded with this repair and I admit it made our jawsdrop too.  Evidently this happened yesterday.  Well we all know that airlines use duct tape (speed tape) now and then but Ryanair took it one step further yesterday.  Yesterday the ground crew repaired the cock pit window with the tape just before take off.  After 20 minutes in the air (with 200 passengers) the pilot aborted the flight due to a disturbing noise as the tape was coming loose. “We were in the sky, then the pilot said due to damage on the windscreen, we were going to have to turn back.”Former pilot John Guntrip said: “This could have been disastrous, the pilot could have been sucked out mid-air if the window had come off.”

For this beautiful stunt we think that CEO Michael O’Leary of the Irish airlines Ryanair  deserves some sorta Bubba award.  As you can see in the photo below Michael O’Leary is a proud CEO 😉

A spokesman for Ryanair — whose boss is Michael O’Leary — said: “We do not comment on routine technical issues. All Ryanair flights operate in accordance with approved safety standards.” 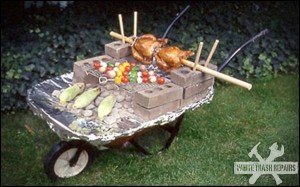 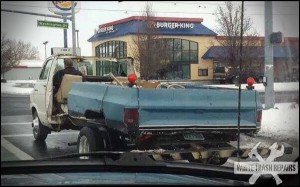 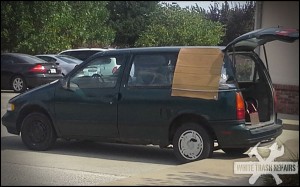 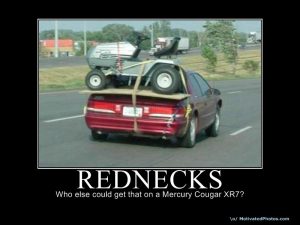