The Submitter wrote:  “110 degree temps too much for Spot? No problem. Get a dog house and rig up a window a/c. Make sure you get a big enough house so when your wife kicks you out of the house for being white trash you can fit into it.” 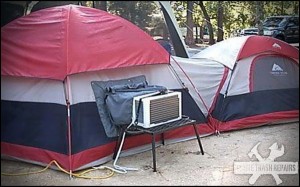 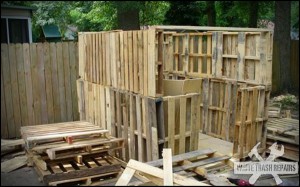 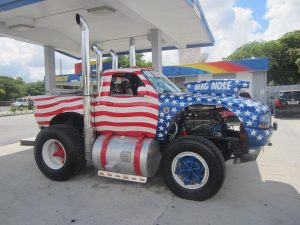 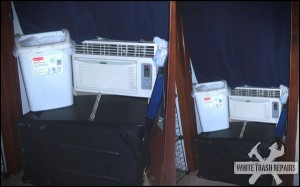 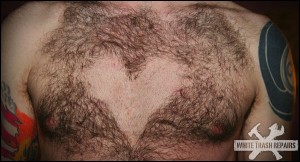