Last week, one of America’s favorite idiots, Austin Lee Russell, AKA “Chumlee,” was arrested after a search warrant was executed on his Las Vegas home. Originally it was thought he just had a few guns, but the list of contraband is much longer, and much worse, than previously reported.
Initially, police went to Russell’s home to execute a search warrant for sexual assault, and the subsequent search of his home turned up some contraband, but it wasn’t clear what exactly was found… until now. TMZ reported that there’s a laundry list of illegal substances and firearms that were recovered, and apparently Chumlee even had a stripper pole.

TMZ also reported that Chumlee admitted to police that he smokes “a lot of weed,” but swears that he’s not a drug dealer – he buys in bulk because it’s more convenient. When police searched the “Chum Chum” room, which houses its own stripper pole, they found cocaine residue inside clear plastic baggies and a rolled up dollar bill with the same residue.

The investigation remains underway, and Chumlee is due to appear in court on May 23. 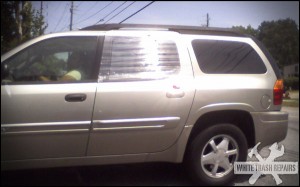 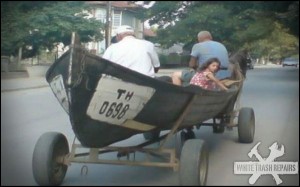 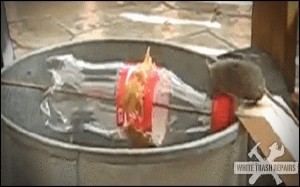 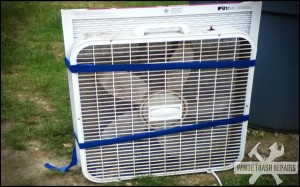 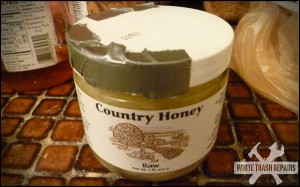 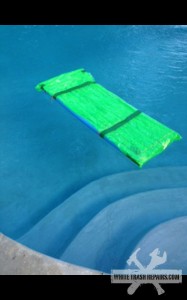 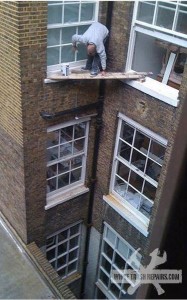 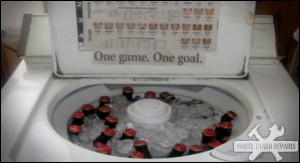 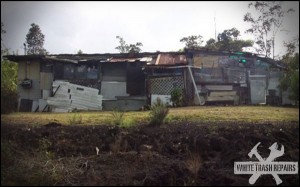 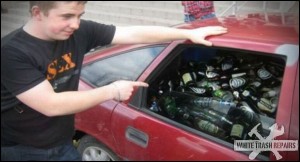