OK who made Baby Jesus a pig in the blanket?  Really bacon too, I mean Jesus was Jewish and last time I checked bacon isn’t exactly Kosher.  However I do dig the little foil hats and sauerkraut hay. 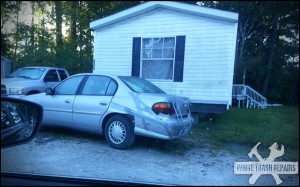 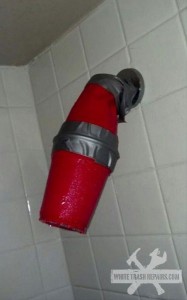 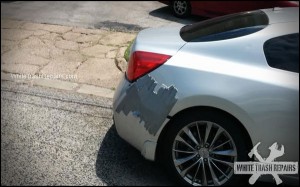