NEW YORK — An airline passenger had to be duct taped to his seat after allegedly becoming drunk and unruly during a trans-Atlantic flight. According to Gawker, “passengers said the man on-board downed an “entire bottle” of duty free alcohol then started groping, choking, and spitting on other passengers, and yelling that the plane was going to crash.”

Icelandair confirmed the incident adding that plastic ties and tape are standard on all flights.  “This equipment is on board all our flights in case an incident like this arises,” Raucheisen said.

Port Authority police determined he was intoxicated,  He was not charged … he’s free to go.” said Ron Marsico, a spokesman for the port authority. 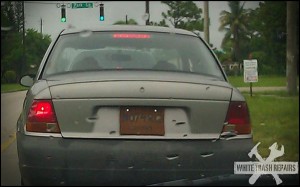 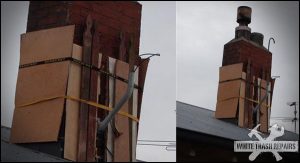 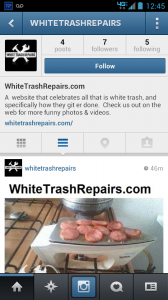 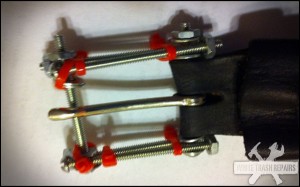 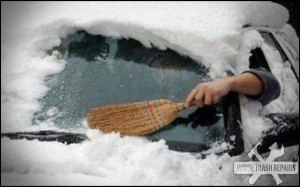 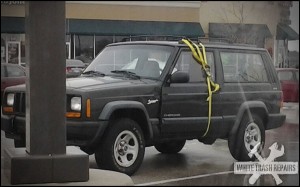 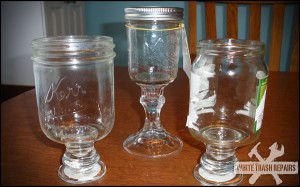 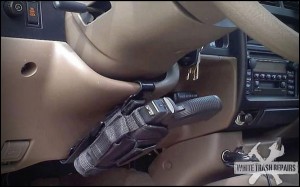 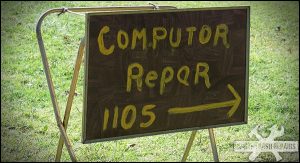