PBR ‘Festivus’ pole next to Nativity

Nothing like bringing in the holidays with a 8 ft tall Pabst Blue Ribbon ‘Festivus’ pole right next to baby Jesus and the Nativity!  In case you were wondering that is 23 beer cans stacked up!

From The Sun Sentinel:

DEERFIELD BEACH Mary, Joseph and Baby Jesus have graced the corner of Hillsboro Boulevard and Federal Highway every December for more than 20 years.

This year, they’re joined by an 8-foot-tall aluminum Festivus Pole, symbol of a Dec. 23 atheist “holiday” that became a pop culture hit after being featured in a “Seinfeld” episode.

Stevens said he has been trying unsuccessfully for five years to get the city to take down the Nativity scene. So this year he asked for space to express his own unreligious beliefs.

“Think of how many people have died over the years to give us our freedoms,” Stevens said. “So I’ve got to push back a little.”

But Marc Rohr, a law professor at Nova Southeastern University called the display an unusual move. “I think the atheists of the world are more interested in preventing religious displays than in joining them.” 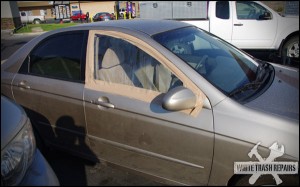 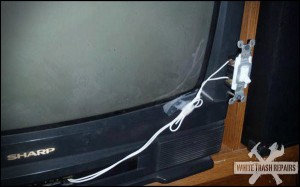 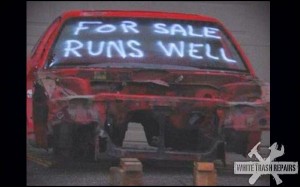 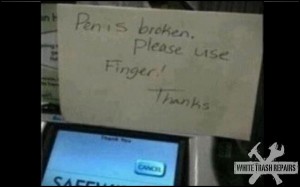 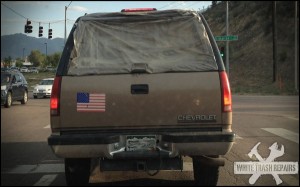 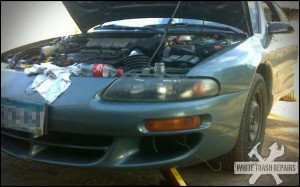 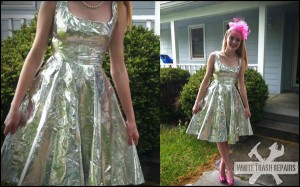 Loading...
PrevPreviousWooden Jammed Window
NextAll I want for Chanukah is some Liquid Steel!Next

7 thoughts on “PBR ‘Festivus’ pole next to Nativity”