“Over the summer we participated in our local fairs demolition derby. After winning the first qualifier in this car thinking it was to small for the feature we entered it in another qualifier. In the second race I manged to win again despite both tires rear tires falling off. Upon getting the news that the car was allowed to participate in the feature we got to work getting it ready. After multiple tries and getting yelled at for having a welder in the pits, thus the rims welded to the frame(which did not work) The Idea of using the rear hood, spare donut tire, another spare rim, ratchet strap, chain and lots of wire came about. The sled car was born! only to blow the right front after a few hits because the rim had to be put on backwards to avoid rubbing…. This is a true redneck repair!” 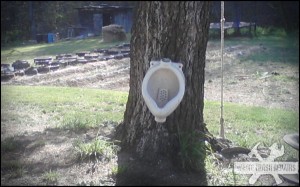 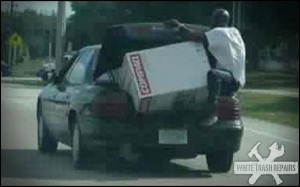 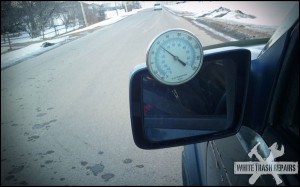 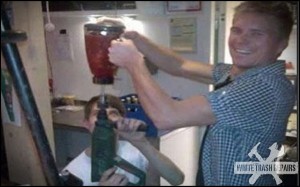 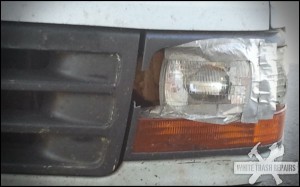 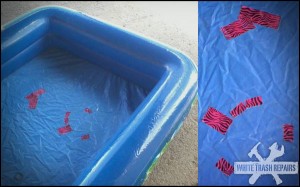 2 thoughts on “The Sled”